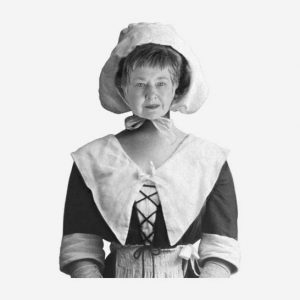 I have Quaker roots!

This revelation was even more shocking than finding out I had Neanderthal DNA.  Who knew?  And I thought we only had deep roots in Methodism.

Last week Family Search notified me that they had found my eighth great grandmother on my father’s side.  Abigail Bushnell, born July 30, 1664, in Slaughterford, Wiltshire, England, was introduced.  She married Nicholas Pyle Jr. in 1688 in Pennsylvania.  After reviewing the records for her and her husband, I discovered that both were Quakers.  Her life must have been brutal.  She died at age forty-nine after having ten children, the last one born when she was around 43 years old.  It appears only half lived until adulthood.

However, what puzzled me is that I had only been aware of this branch of the family living in North Carolina since the 1700s.  The mystery was quickly solved thanks to the internet.  Quakers migrated from Pennsylvania and settled in the county where my family was located.

Some of the Friends’ beliefs must have stayed with me.  They believed you should dress and speak plainly.  I got that down pat!  Since Friends meetings are online due to the pandemic, I’m toying with attending one.  I rather like the idea of communing with God and not having to hear a preacher drone on.

Please understand that my husband is none too happy.  He groaned when I told him I could most likely become a member of Pennsylvania’s first families. Abigail’s husband appears to have arrived in the colony in 1682 with William Penn.  All he sees are dollar signs of the cost of yet another membership.  (Note:  He just paid the bill for my Daughters of the American Revolution membership.)

Of all the bad things 2020 has brought, the one bright spot is that I have discovered so much family history without much hard work thanks to Family Search.  Somehow, it has made me feel different about myself and has helped me understand my place in history.