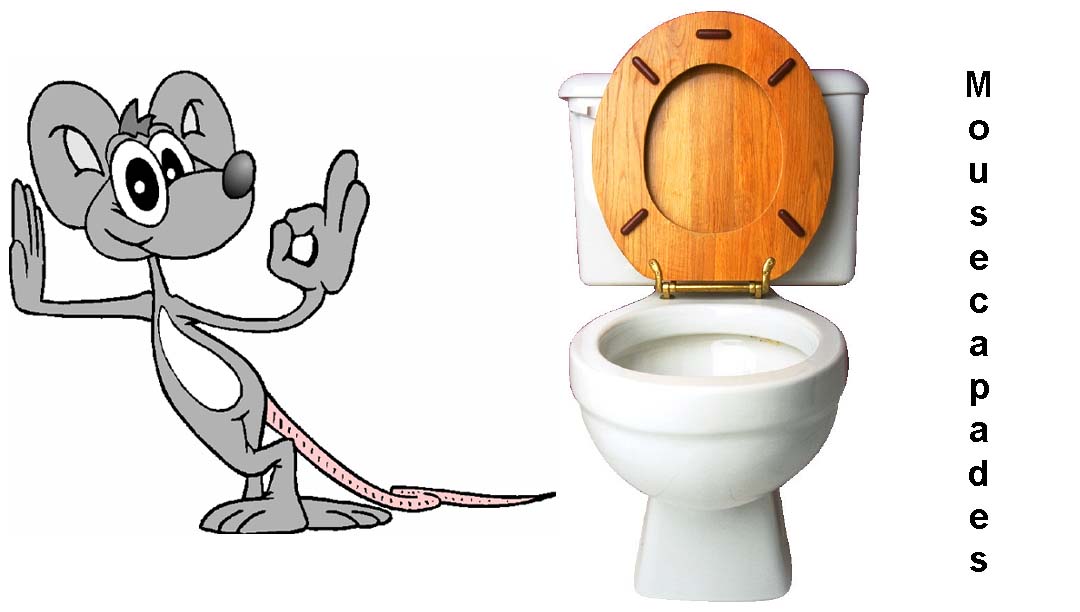 I have some real trepidation about telling this story because it’s a bit embarrassing…Well, here goes.

I live in the country and have only had one other instance where mice got into the house, and that was some years ago when my husband replaced the floor registers with nice, wooden ones.  Unfortunately, the holes in the vents were big enough to allow the critters to sneak through.  After much consternation, we were able to stem the tide and got the situation under control.  It has stayed quiet until a couple of weeks ago.

The first indication of an invasion was at night when my husband saw the rodent scampering across the den floor.  The next morning, he jumped out while I was putting on my shoes!  That sent us fleeing to the hardware store where we argued over implements of death.  While I preferred poison, my husband wanted traps that would catch the mice in an enclosed container so you could not see them.  (He has an aversion to dead creatures staring at him, particularly of the “cute” mouse variety.)  We compromised by buying both.

However, never say country mice are dumb!  They eluded the traps!  Thank goodness they nibbled on the poison.  Finally, about ten days later, I found a dead one outside the house on the walkway.  My husband, who is not terribly mouse savvy, proclaimed the war over and threw away the worthless traps.

The next morning, I stumbled into the bathroom and did my business.  As I stood and pivoted to flush the toilet, I looked down only to find a live drenched  mouse sitting just above the water line!

Thank God I kept my cool and did not yell.  Even if I did, my husband would not have come to my rescue.  Using a process of elimination, I ran the options through my mind:

Through the haze of sleep, I sized him up in comparison to other wastes that flow into my septic system and deemed him of comparable size.

FLUSH!  Away he went.

The mouse had the last laugh, however.  After several flushes of the toilet, my husband went to the bathroom later that afternoon, took a leak, and then, leaning over to flush the toilet, came eyeball to eyeball with the mouse!

This time he was dead.  And what did my husband do?   FLUSH!

Then he called me at my office to complain.

Do you have a favorite mouse story?