WORK IS DANGEROUS TO YOUR HEALTH

Worried about being killed in an ISIS-inspired attack? Think again. You are more likely to be killed on the job.  An average of 700 employees are killed in the United States workplace annually. Additionally, over two million employees are affected by some form of workplace violence each year. 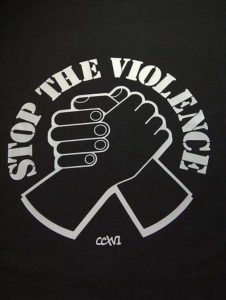 Unfortunately, the public and media pay scant attention, choosing to dwell on the sensational rather than what is happening right under our noses.

If we are to Make America Great Again, we need to focus on curbing the domestic slaughter.

Rapture By Revenge
72.1%
Get Book Updates